Is This the Beginning of the End for Buy to Let in Crediton?

…. and should Crediton landlords & Crediton homeowners be worried?

Most of that growth in the private rented sector came in three main spurts. The first growth spurt was between 1999 and 2003 and that was caused when property values were increasing at 20% per annum, the second came from the migration of 1.69m people from the EU8 countries after 2004 and the final growth spurt came about because of the property crash of 2008/9. When I look at the local stats …

Apart from social housing, the other pillar of home tenure is owner occupation. Owner occupation is made up of two separate groups: outright owners and those who own their home yet are buying the property with a mortgage.

Looking at these numbers, two things are clear

So, on the face of it, everything looks rosy for Crediton buy to let landlords with the private rented sector growing ever upwards.

This is not the case though because these stats on private rented and homeownership on Crediton are from the last census. However, the Government have a number of in-depth annual surveys on the property market and since 2016, the proportion of privately rented properties has remained stagnant at between 19% and 20%. Also, over the same time frame, the proportion of homebuyers with a mortgage has increased quite considerably from 30.7% of all households nationally to 35.5% last year. This increase is mainly attributed to an increase in first time buyers.

So, why have we seen an increase in the number of first time buyers?

Firstly, the government introduced their Help to Buy Scheme in 2013 helping first time buyers get on the property ladder with interest free loans and mortgage guarantees. Secondly, the wide availability of 95% mortgages since the mid 2010’s (meaning first time buyers only need to find a 5% deposit), and finally the continued increasing reliance of deposits from the ‘Bank of Mum and Dad’ have helped to support this growth.

Interestingly, age is an important factor in these stats, as it’s the 25 to 35-year olds that have seen the biggest increase in home ownership, yet it’s decreased for those in the 35 to 45-year old bracket.

So, what does all this mean for Crediton landlords and Crediton homeowners?

In the next six months, I believe the growth in first time buyer numbers will ease slightly. The pent-up demand of the Boris Bounce in January and February has now been released, and whilst the early signs are very good, we are still to see the effects of the curtailing of the furlough scheme on the people’s ability to move home.

Many doom-mongers were predicting the banks would remove 95% mortgages after Covid-19, yet looking on a well-known comparison website, at the time of writing, there were 183 ‘95% mortgages’ available to first time buyers, with eye watering low rates of 1.53% with the Halifax on a 2 year fixed rate and 5 year fixed rate with the Skipton at 1.83%. The Bank of Mum and Dad might be a tougher nut to crack for first time buyers’ deposits – the fall in the FTSE and the repercussions this will have on older households’ pensions income may restrict its availability.

This means even though the Crediton property market is doing reasonably well, Crediton homeowners wanting to sell shouldn’t get carried away and ‘over-egg’ their asking prices. The information available today at all buyers’ fingertips means your property can so easily be overlooked as being overpriced and thus become ignored.

My advice to Crediton landlords is, even though the proportion of private rented properties isn’t growing, in real numbers it is, as we created 230,000 residential homes in the country last year alone, so we aren’t seeing a mass exodus out of private renting.

Yet, now might be the time to consider spending money on upgrading what you already own instead of buying another property. Depending on the type and location of your Crediton rental property, the return on investment of certain upgrades can be in the order of 20% to 30% per annum. Don’t fall for the trap many Crediton landlords fall into and upgrade without speaking to a property professional. Whether you are a client or not, I am always here at the end of the phone to give you my advice and opinion.

Please do let me have your thoughts on the matter!

Leave a Reply Cancel reply
PrevPreviousWhat Else Does 2020 Have in Store for Property Landlords?
NextThe Crediton Post Lockdown Property MarketNext 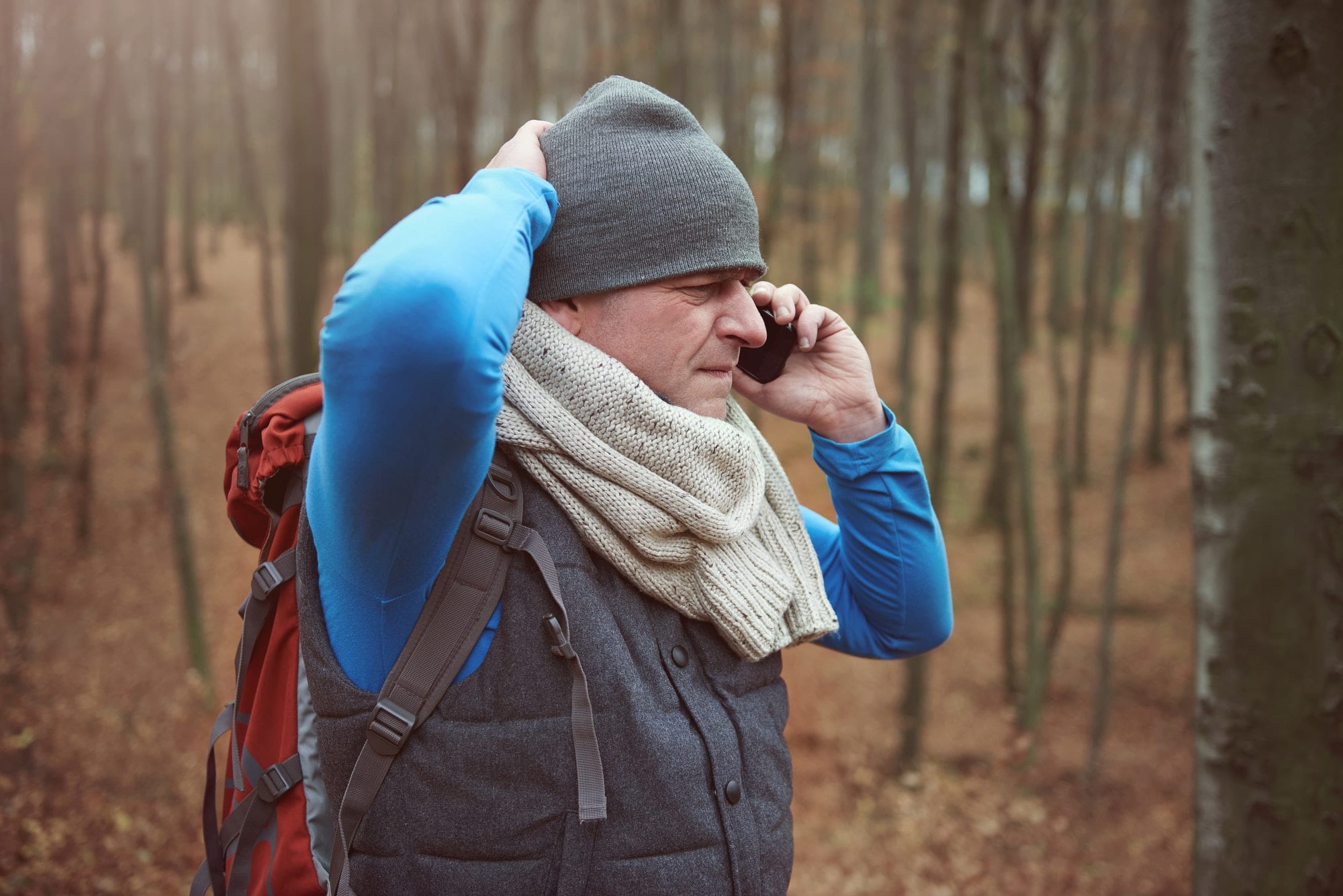 I’m a landlord drowning in red tape, get me out of here! 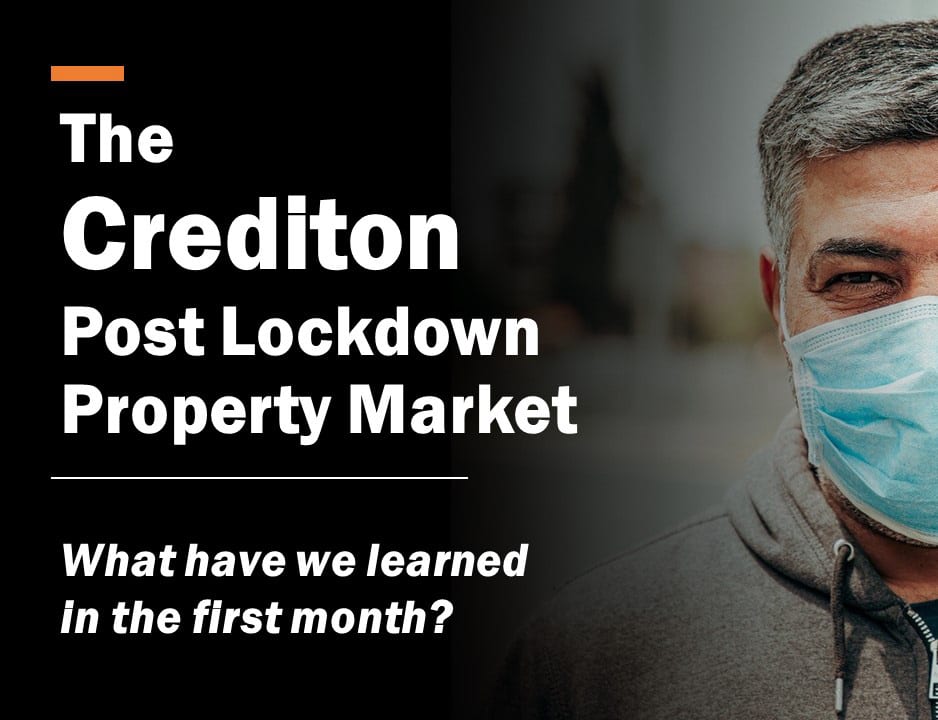 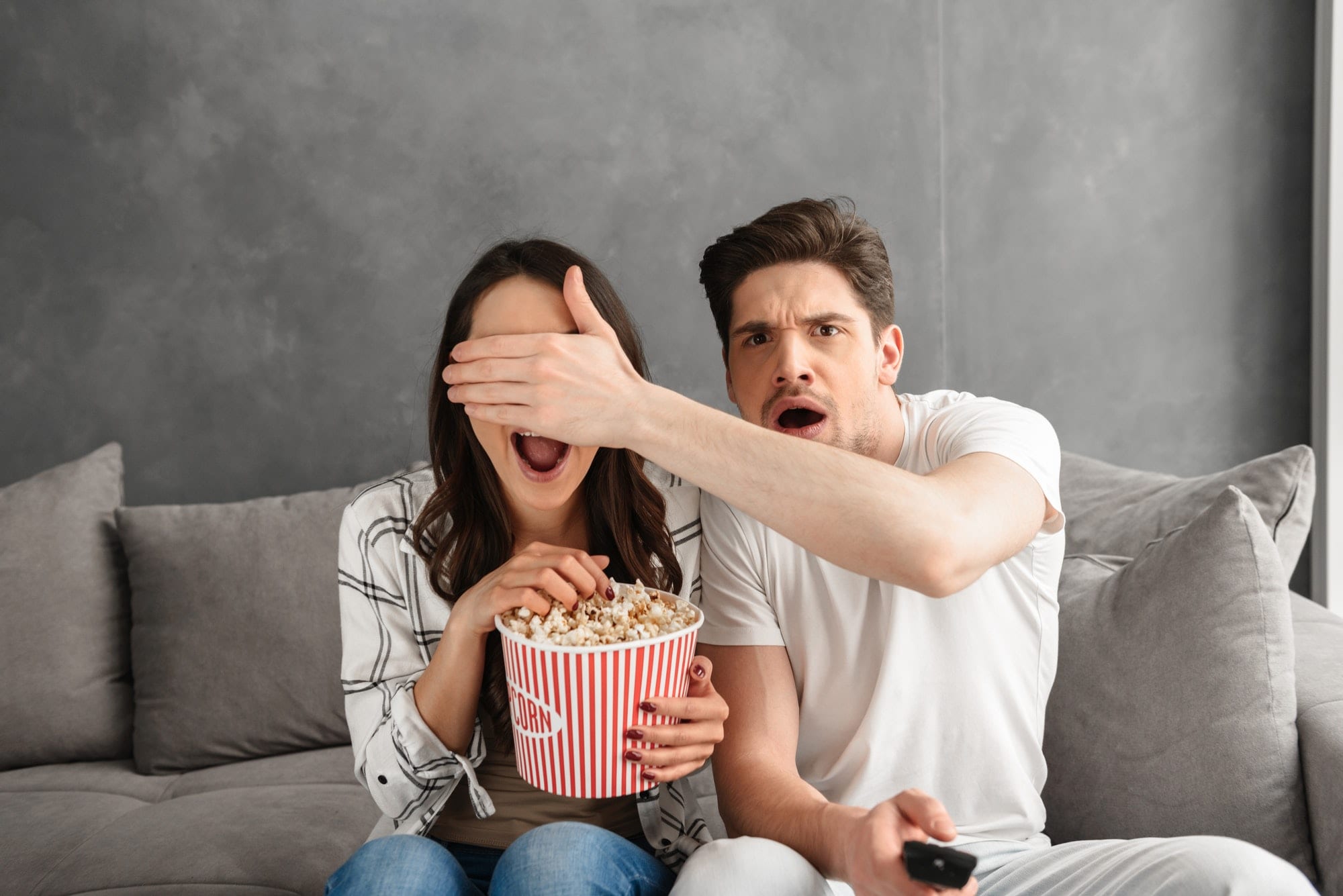 What Else Does 2020 Have in Store for Property Landlords?